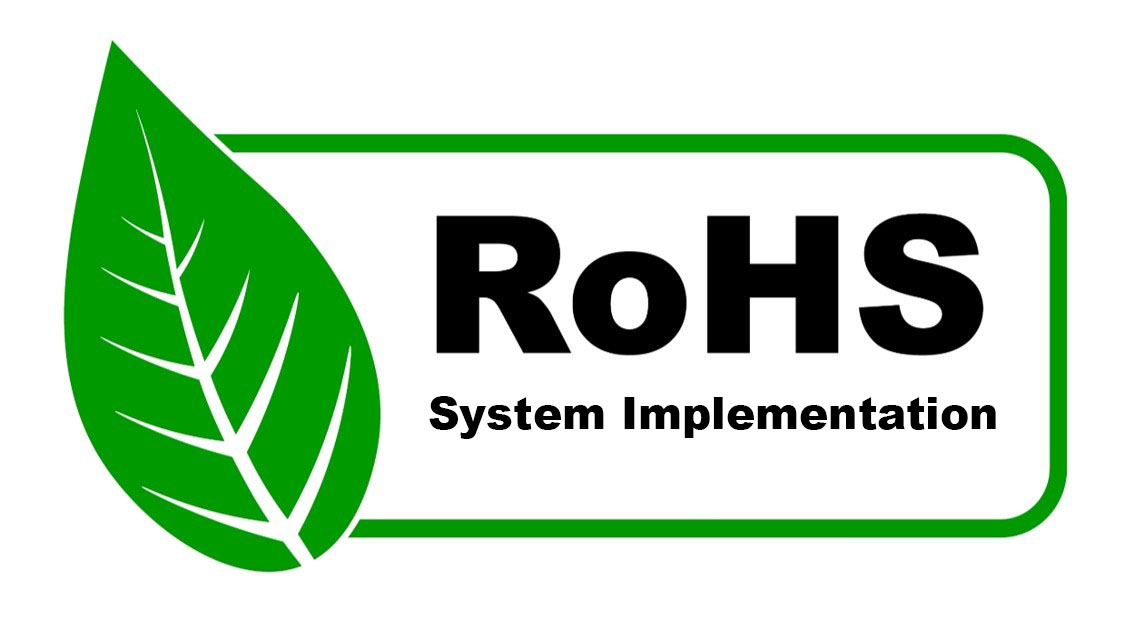 Advantages Of ROHS Certification In India:

1) RoHS Certification is necessarily required for the European nation.

2) It helps to the organization to produce safe products.

3) Improve market value and brand value of the product.

4) It helps to the organization to produce safe products.

5) Improve efficiency and reliability of the product.

6) Develops the better relationship between the client and the organization

Tell us about your project ideas or just say hello.